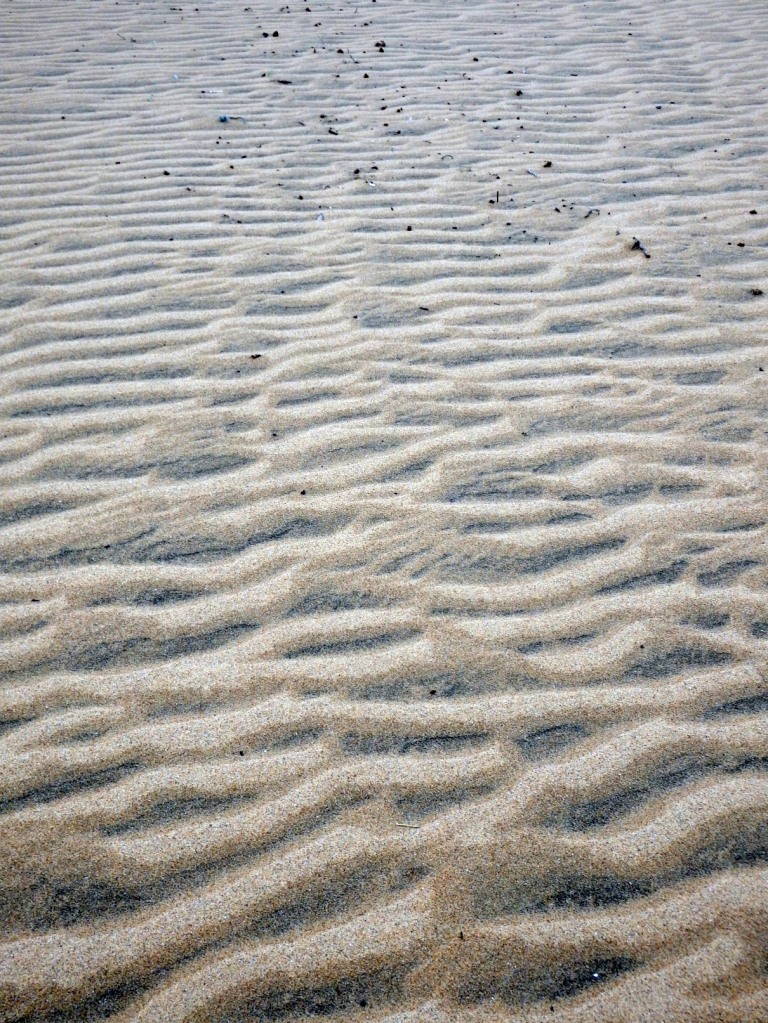 We left Umhlanga just before 10am and drove along the coast, taking pictures at various beach locations on the way. There were some lovely beaches to look at and we saw surfers at a few places, though I never actually saw them surf, just lay about on their boards! We also checked out Ballito, which looks like a very nice town, and Shaka’s Rock, before getting back on the N2. 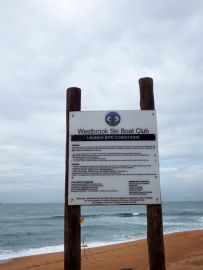 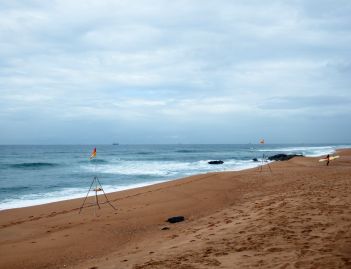 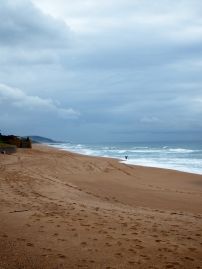 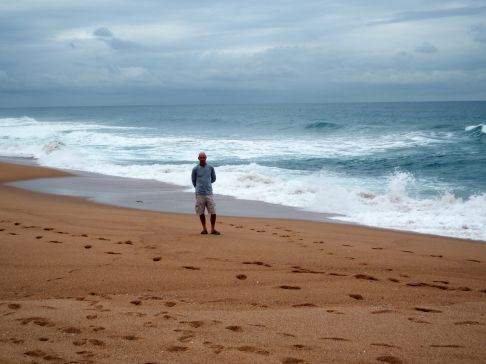 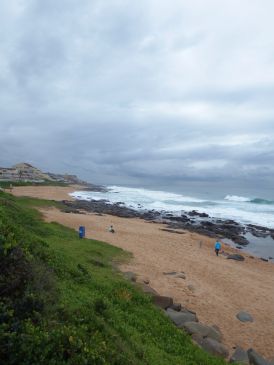 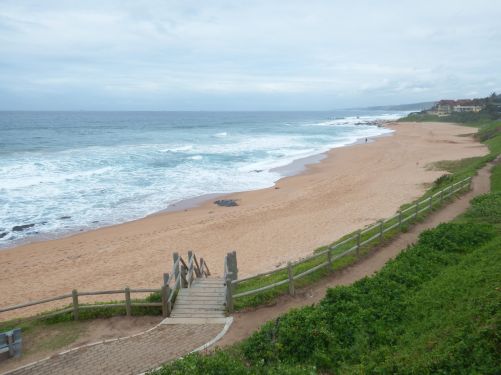 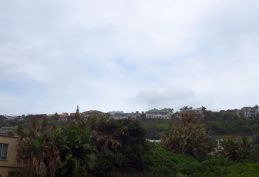 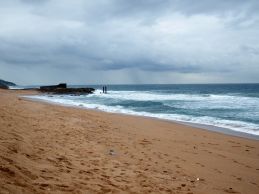 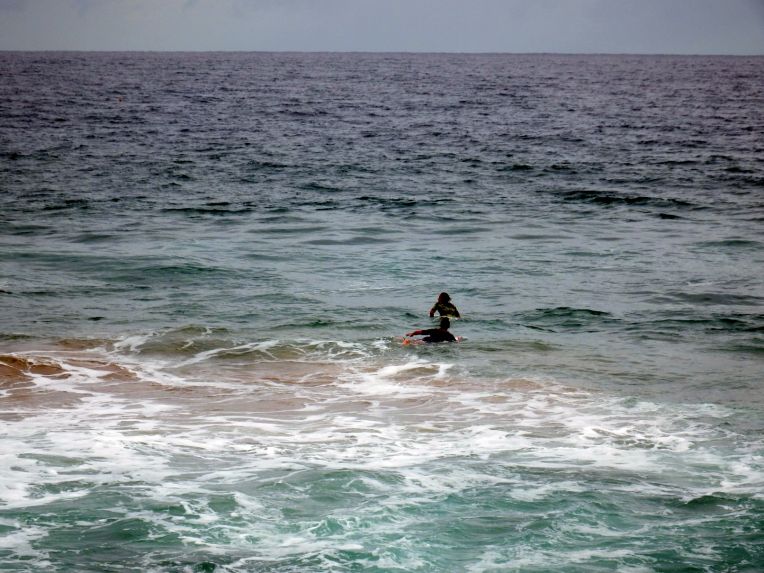 Shaka’s Rock
Not long after getting on the N2 there was a huge Road block with loads of armed policemen looking quite dangerous. Of course we got pulled over and picked out of a long queue of cars, along with all the taxis! Fortunately they didn’t find whatever it was they were looking for and let us go after making us open the boot. I reckon the state of the boot means they only take one look and give up on finding anything in there! From there it was an easy drive to St Lucia, bypassing all the small towns and staying on the N2. It really is a great road to drive with very nice scenery – rolling hills in different shades of green, sugar cane fields with few signs of habitation for long stretches, and a good road surface to drive on. We had a look at Richard’s Bay, where I had a hotel booked or us until I took a closer look at what there is to see and do, and realised that there wasn’t anything notable to see and do! 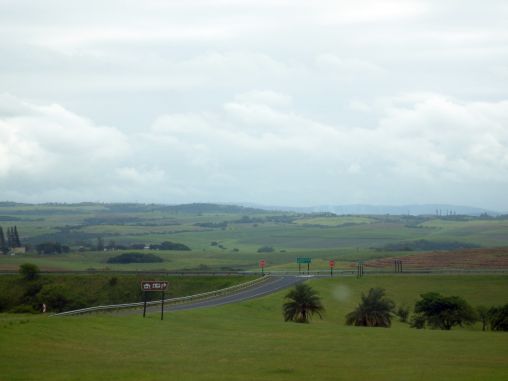 On the way to St Lucia 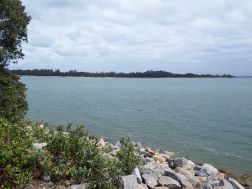 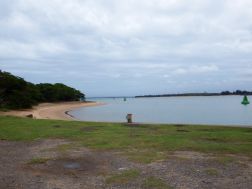 Richard’s Bay
From Richard’s Bay we got back on the N2 and it was just a fairly straight forward drive to St Lucia, where we booked into the St Lucia Safari Lodge, which is to be avoided at all cost!! Granted it was a last minute booking, but they advertised a Deluxe Room with a separate seating area, and what we got was a room, barely furnished and just about ok – not great value for R1,000!! We dropped our stuff and went for a drive into the Isimangaliso Wetland Park which is very interesting – please read about it! We saw a fair few animals but due to the limited time we had we couldn’t make it all the way up to Cape Vidal. 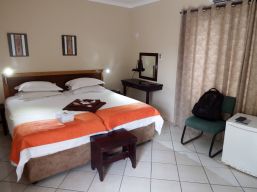 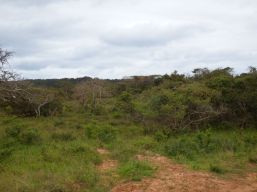 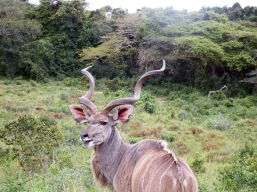 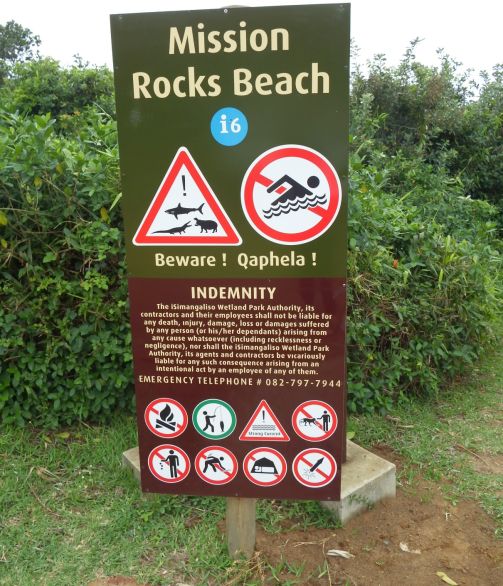 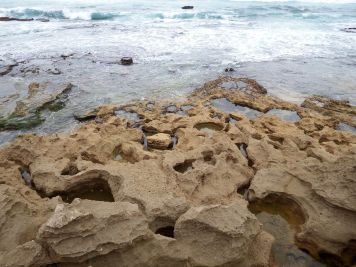 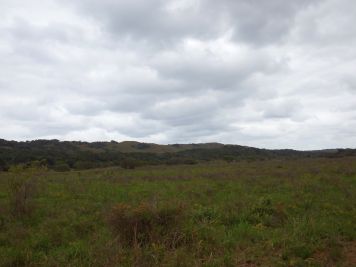 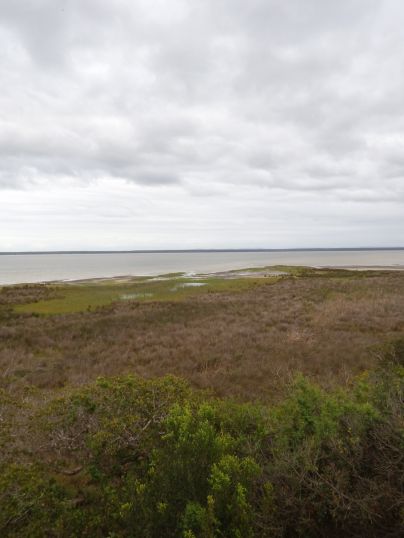 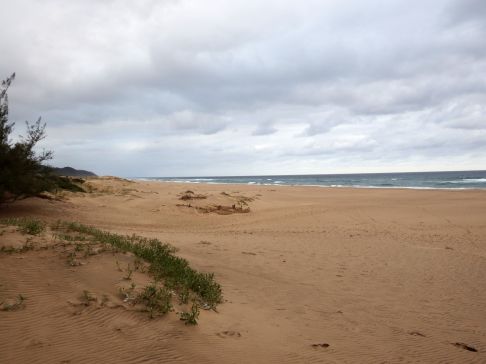 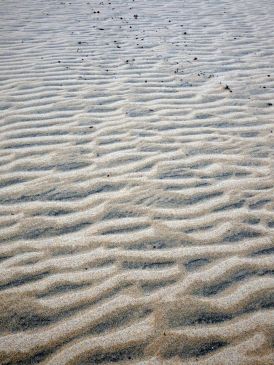 St Lucia
On our return we didn’t feel like hanging around the hotel room, even though it had fairly decent WiFi, so went out for a drink and a bit to eat. We had a drink at Barraca but due to a very rowdy crowd, headed off to Braza, where we had a good, though very expensive meal. And yet another early night followed that!!